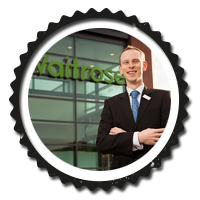 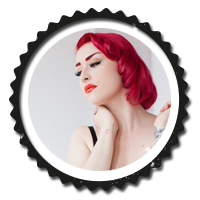 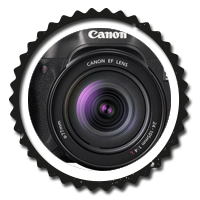 I recently look to change one of my frequently-used softboxes, which was starting to show its age and looked rather tatty and misshapen. It was a Bowens softbox – I use Bowens for most of my studio lighting gear – so naturally hit their website looking for a like for like replacement. I was shocked […]

Any freelance who uses a their computer to earn a living has to take backups very seriously and a freelance photographer and graphic design ends up with a lot of large files. Over the years I’ve experimented with several backup systems but, for its ‘install and forget’ ease of use, the most important data has […]

I recently enjoyed taking some headshots/portraits with The Blowfish, an fast-rising TV personality described as the ‘heavy metal marine biologist’. He’s best known, so far, for appearing on popular BBC Worldwide adventure series Fishing Impossible as a main presenter. ​ Shooting at his home, I captured some basic, relaxed images as well as some shots […]

I created the website for Shakespeare Magazine, a free online publication that offers an immersive range of features and articles on William Shakespeare. Aimed at the general reader looking to learn more about and enjoy Shakespeare, the website needed to combine a fresh modern look but with a hint of the traditional Shakey fans expect. […]

I revamped the website for Bristol-based makeup artist, Jo, who works under the moniker, Joanna Delilah. Jo’s a makeup professional of many years experience, teaching in colleges as well as undertaking her own freelance projects. Her speciality is in theatrical makeup but she also offers bridal and beauty too. She also has interesting line in […]

Female singer-songwriters have been heard frequently in recent years, encompassing everything from folk and underground rock to big-selling pop superstars. I’ve been a fan of the style since raiding my Mum’s Joan Baez LPs as a child and later discovered contemporary voices like Dar Williams. So I’m often fervent in separating the wheat from the chaff, distinctive […]

Down by the seaside at Weston-super-Mare, I took some shots of the Copper Feel Cabaret’s show, which formed part of the entertainment at the Tattoo Kulture 2015 convention.

Here are some shots of Bristol-based alternative model, Anna Quinn, showing off some items from a stake wear brand.

Yesterday I shot something a little different in the studio, a friend in a full suit of armour! Lucy, who had the suit of armour for a week as part of a very interesting project she’s involved with, arrived dragging the heavy metal outfit in a trolly. The armour forms part a character Lucy is […]